If it sounds fun/relaxing/delicious to you, Park City, Utah, has it 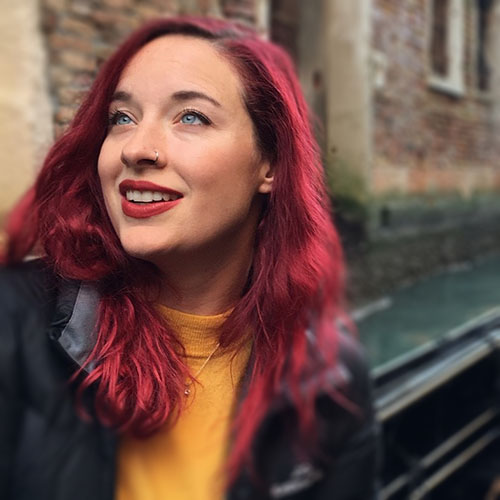 Find me on:
LinkedIn

“Anyone who spends time on the road knows there's something special about being in the middle of Utah ... you sit with it, and there's a peace about it. You can go left or right, and it opens up all kinds of doors. You take your own path.”

And what many paths there are in Utah for every type of enjoyment—especially a little haven called Park City. Voted “Best Town Ever” by Outside Magazine in 2013, Park City also happens to be the country’s second-wealthiest “micropolitan area,” according to data from the U.S. Census Bureau.

Bordered by the Wasatch Mountain range, Park City has an elevation of 7,000 feet and is primarily known for its plentiful outdoor recreational activities every month of the year, as well as its preeminent arts and cultural offerings. If you’re looking to swap your standard beach scenery for the mountainous allure of one of Utah’s most well-deserved travel destinations.

Park City was discovered in the late 1860s after the completion of the Transcontinental Railroad when soldiers happened upon the area while panning for silver in nearby mines. Originally called “Parley’s Park City” by its original settlers, it was shortened to Park City in the early 1900s.

With a history of silver mining, whiskey running, ski resort-building, and last but not least—arts festival hosting—Park City has a rich history worth surveying.

Located only a 40-minute drive east of Salt Lake City International Airport, Park City, Utah, has a minuscule full-time population of approximately 8,000 residents, around 35 percent of which are Mormon, compared to the statewide average of 63 percent.

Park City is bordered by Deer Valley and Park City Mountain Resorts, which both played host to the 2002 Winter Olympics, and to the north, is also near Utah Olympic Park, a premier training ground for Olympic athletes from around the globe.

One major perk of being a tourist in Park City is the area’s completely complimentary transportation system, which makes various stops around the historic district, Kimball Junction, and popular recreational points of interest.

For a more amusing form of transportation, the Main Street Trolley also offers free rides daily from 10 a.m. to 11 p.m., with multiple hop-on and hop-off locations throughout the city.

When it comes to narrowing down the search for your next Park City timeshare exchange, Trading Places offers numerous options for those traveling to The Beehive State. 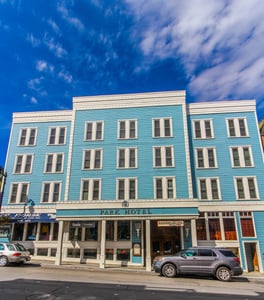 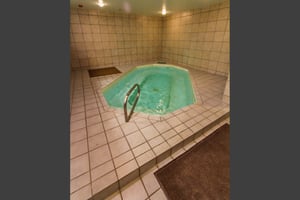 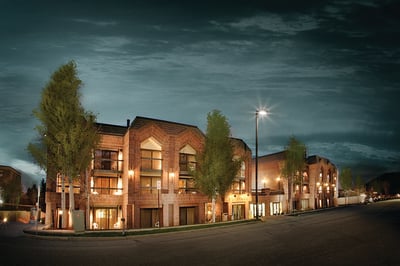 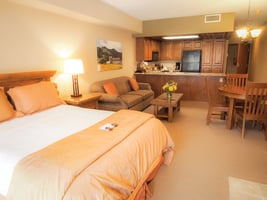 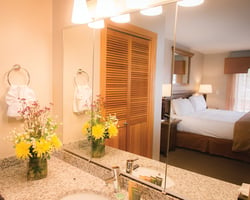 Park City visitors seeking close proximity to the city’s top attractions should consider booking a stay at Park Station—located at the foot of historic Main Street and only steps from Park City Mountain Resort Town Lift and Town Bridge—with options for one, two, and three bedrooms, and amenities like a sauna, pool, hot tub, kitchens, and fireplaces. 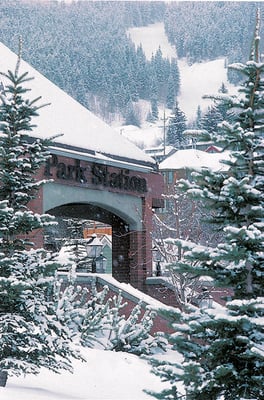 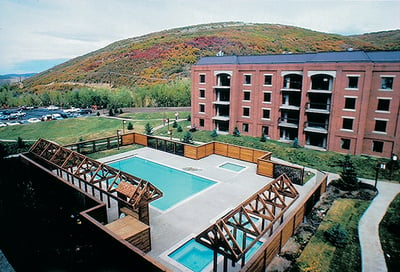 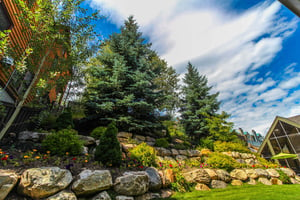 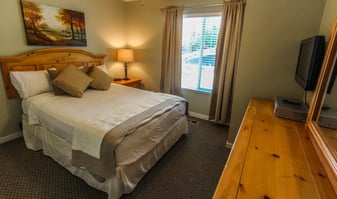 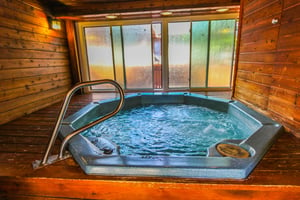 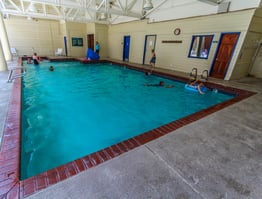 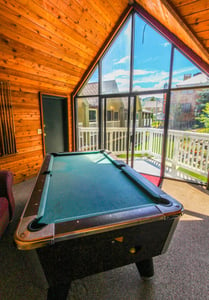 Though Park City has a small population, it houses more than 150 restaurants, clubs, and bars within its city limits. Venture to High West Distillery & Saloon to experience the first legal distillery in Utah since 1870.

For morning dining, head for coffee at the popular Atticus Coffee, Books, and Teahouse, followed by breakfast dishes at Five5eeds. Treat yourself to a romantic meal with scenic views at Log Haven, or indulge in upscale Swiss eats at Fireside Dining, Italian dishes at Grappa, sushi and sake at Yuki Yama Sushi, American fare at Fletcher’s, and steak and wine at Butcher’s Chop House. In summer months, Park Silly Market offers up the best in locally-grown produce for all your picnic needs.

Known for its array of cultural attractions, we highly recommend leisurely wandering a few of the city’s more than 20 art galleries, such as the Old Towne Gallery, Park City Meyer Gallery, Kimball Art Center, and Park City Fine Art, as well as attending a show at the Egyptian Theatre, designed with inspiration from King Tut’s tomb.

Stroll the Main Street Historic District, spend a day reading at the Park City Library, or go shopping for designer wares at the Outlets Park City.

Keep an ear out for the nightly 10 p.m. siren, an ancient old town tradition since 1905, that once signaled the curfew hour for young residents. Make a photogenic pitstop at the Moose on the Loose and Franz the Bear statues, join a free walking tour of the city from the Park City Museum every summer, Monday to Friday, or join a spooky adventure with Park City Ghost Tours.

Park City may be a winter traveler’s dream come true, but it also benefits from plenty of summertime activities and opportunities for recreation.

Hikes through Daly Canyon offer fascinating walking tours of the Smelting Company and Old Judge Mine, while scenic drives along Provo Canyon and the Guardsman Pass offer plenty of photogenic landscapes. Take a hot air balloon ride to appreciate the views from above, or bring picnic supplies to Willow Creek Park and the underrated Wetland Discovery Trail.

Golf on any of the 14 impressive golf courses within 30 minutes of town, or try out a few of the many water-based activities such as rafting down the rapids of the Weber River, paddleboarding on the reservoir, and tubing the Provo River. From June to September, attend one of many popular Deer Valley concerts.

One of the nation’s most stunning winter destinations, Park City offers three distinct ski resorts—Deer Valley, Canyons, and Park City Mountain Resorts—ideal for every level of skier and snowboarder. Voted the #1 ski resort by SKI Magazine, The Deer Valley Resort is one of the only resorts in the country that limits the number of skiers to prevent massive crowds and doesn’t allow snowboarders at all. 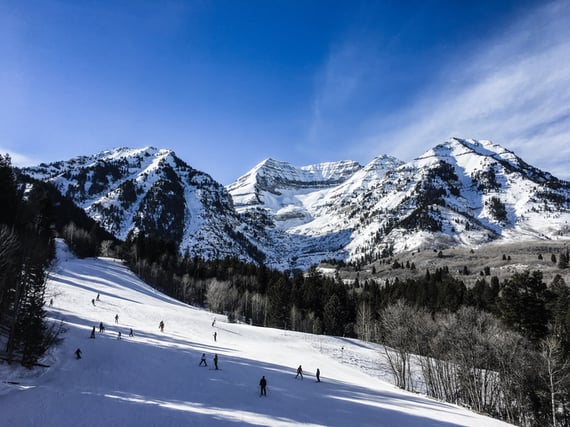 Other snow sports like snowmobiling, cross-country skiing, helicopter skiing, and ice skating are popular, as is “The Comet,” a 3,000-foot bobsled ride, and sled ride down the Alpine Coaster & Slide.

Woodward Park City, a 52,000-square-foot indoor training facility, offers activities like trampolines, a concrete skatepark, and foam pits, while leisurely winter activity seekers can amp up the romance on a horse-drawn sleigh ride through town.

Trading Places International offers the easiest online exchange portal on the market, and our team of dedicated travel professionals provides unparalleled resort and homeowners’ association management services to the shared ownership industry. Contact us directly, or browse our exchange marketplace for more information.

Originally from Texas, Kelsey has spent the last several years traveling full time, living in exotic destinations like Costa Rica, Maui, Bali, Australia, New Zealand, Thailand, and California. A firm believer in traveling randomly and moving frequently, Kelsey is the voice behind Travelin' Fools, and is on a mission to teach you how to live anywhere you want with little planning and even less money. 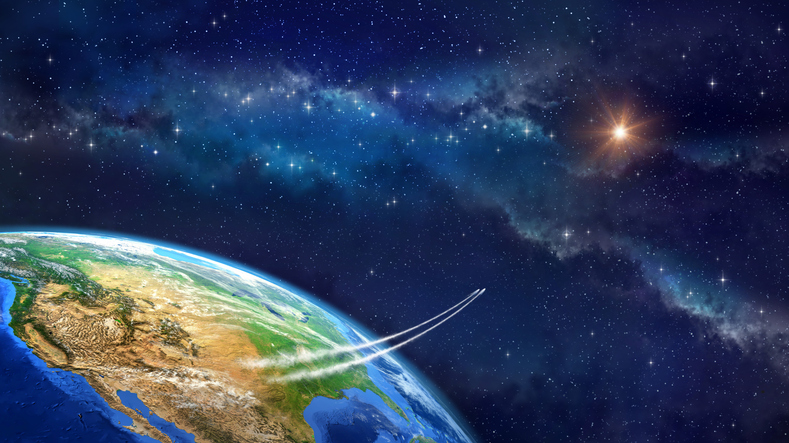 Your 2020 TIME TRAVEL: See Your Resort in the Future 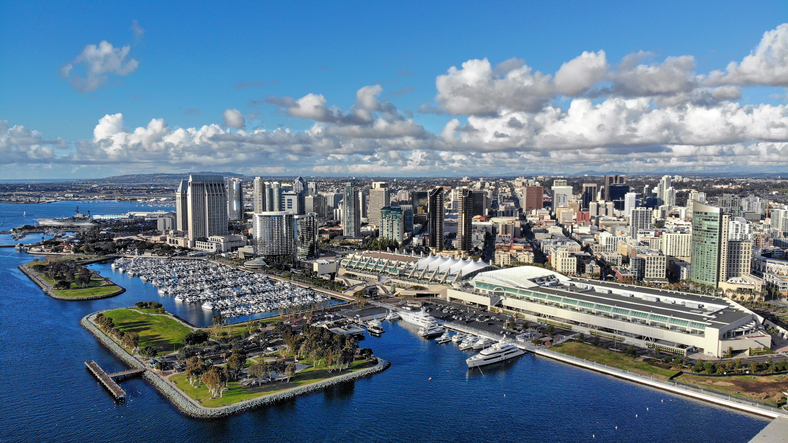 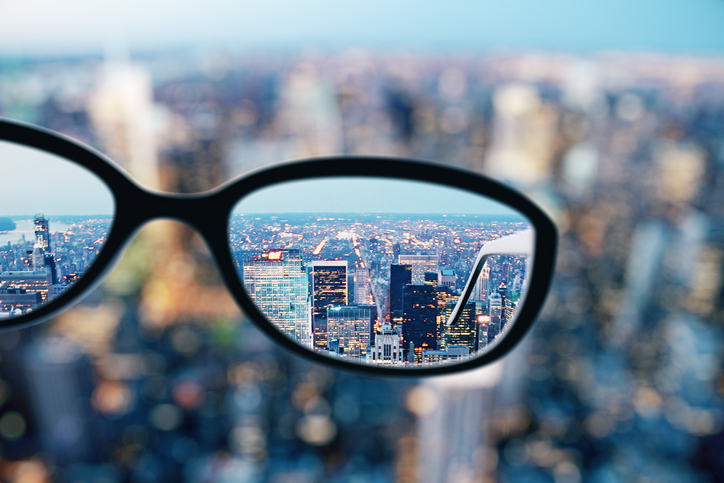